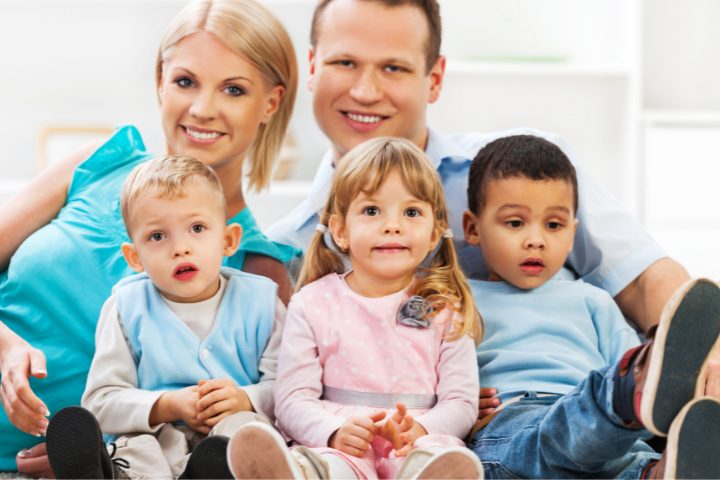 Are you looking to adopt, and have zeroed in on Canada for adoption? Then we will tell you all about how to adopt a child from Canada and bring them to the US in the article below.

Adoptive parents looking to complete their family can fulfill their dream with intercountry adoption. With more than 20,000 children waiting to be placed in their forever homes, Canada is one country where you can choose to adopt a child.

Let us look through the adoption process in Canada and the requirements if you wish to adopt from there.

How to Adopt From Canada From the US

If you are looking to adopt internationally but don’t wish to go too far, then Canada might be the solution for you. If you wish to adopt from Canada as a US citizen, here is a guide.

The first step to adopting from Canada would be to check whether you are eligible for international adoption.

Every province in Canada has different laws and regulations, so make sure you are aware of them. Some of the requirements that you need to fulfill are:

Adopting from Canada as a US citizen can cost around $20000 to $40000. Check whether you are applying for any tax credit or reimbursement.

There are five different types of adoption in Canada.

International adoption is the most common adoption in Canada.

You might also like to read: How Much Does It Cost To Adopt A Child From China?

The first step for a US citizen to adopt from Canada would be to apply with USCIS or the United States Citizenship and Immigration Services. The application will consist of an adoption home study, application fee, your USCIS form, and other necessary documents.

Since you are adopting from Canada, a Convention country that participates in the Hague Adoption Convention, you will have to fill out the form I-800A.

Form I-800A is an application that determines an applicant’s suitability for adopting a child from a Convention Country.

Forms I-800A are a way to determine whether the prospective adoptive parents are eligible for adopting a child internationally and can care for the child post-adoption.

The charge for filing any of these forms is USD 775. Also, you must pay an additional USD 85 as a fingerprint fee for every person in your house.

If a US citizen adopts a child and then immigrates the child back into the United States before the 18th birthday of the child, then the child will automatically become a US citizen if the adoption process is complete.

The child, however, should be lawfully admitted as a permanent resident of the US before their 18th birthday, and they must reside under the physical and legal custody of their US citizen parent.

For an adoptive parent to bring their adopted child to the United States, they must meet certain requirements. USCIS will determine whether the parents are eligible to adopt a child internationally and bring them to the US to live there under the US immigration laws.

Other than that, to be eligible for immigration to the US with an IH-4 or IH-3 immigrant visa, the adopted child must also meet the convention adoptee definition under the US immigration law.

If you can not establish residency for the child, they won’t be considered a United States citizen. Terms and conditions related to permanent residence of the child in the United States :

Domestic Adoption In Canada – What You Should Know

You need to know a few things about adoption in Canada. Before deciding on adopting a child, there are a few things that adoptive parents should do first.

Process Of Adoption In Canada

Following are the steps involved in the process of adoption In Canada.

How much does it cost to adopt a child from Canada?

The cost for adopting a child from Canada can range anywhere from about $20000 to $40000. The adoption home study, filing for the petition, all these processes contribute to the total cost of the adoption.

How many children are waiting for adoption in Canada?

What countries can you adopt from in Canada?

How long does the adoption process take?

Canada’s adoption process can take as little as one year or as long as ten years. The time consumed in the process depends on what type of adoption you are going with and which province you are living in. Even though the adoption laws are the same across the country, every province has regulations that differ from each other.

Adopting from Canada benefits US citizens as they don’t have to go too far. But the adoption process is never simple. To adopt from Canada, you have to fulfill several criteria that we have discussed above.

Thank you for taking the time to read the article. I hope we helped guide you in your process of adoption.