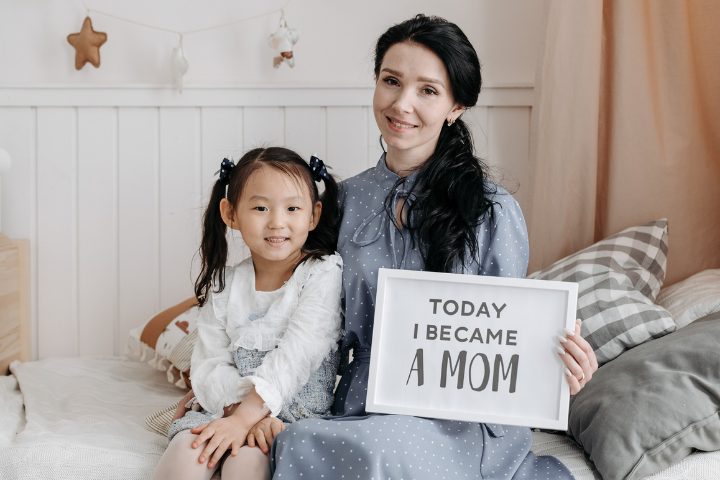 18 years is the official age of maturity. So can a 19 year old adopt a 17 year old? This question is meant to be more of a rhetorical argument to deny having a single age as a maturity limit, but we will delve into the legal stand and answer the question from that POV.

People on the internet can develop strange theories- one being a 19 year old adopting 17 year old. As absurd as it may sound, you would be surprised to know that legally it is possible to do so as there are no such adoption laws prohibiting such arrangement in most states in America. But is it possible to do so? Let us find out.

Who Can Be Adopted?

The adoption of a child is permitted all over the US. The Virgin Islands, the District of Columbia, Samoa, America, Guam, Puerto Rico, and the Northern Mariana Islands, and all the states allow the adoption of a child. It is possible to adopt an adult under certain circumstances in some states.

Colorado, Rhode Island, Indiana, the Northern Mariana Islands, and American Samoa have a specific rule that the adoptive child must be under 18 for adoption.

There is no age limit for adopting a person in the district of Columbia and about 29 of the US states.

Parties looking to adopt a person above 18 years have to file a petition for the same in the Northern Mariana Islands, Rhode Island, Colorado, and American Samoa. However, the person to be adopted has to be under 21 years. Nevada and Massachusetts have a specific rule that the adoptive parent must be older than the adopting person.

Wisconsin and West Virginia have a specific rule that the adopting parent must be a state resident to adopt an older person.

In Alabama, an adoptive parent can only adopt an adult if the adult has a total and permanent intellectual and physical disability.

Similarly, in Ohio, an adoptive parent can only adopt an adult if the adult has a total and permanent intellectual and physical disability or is a foster child or stepchild, and their relationship is established while the person is a minor.

In Illinois, South Dakota, and Idaho, the adoptive parent has to be in a parental relationship with the adult for at least six months to 2 years before adopting them. In Connecticut, you can adopt an adult child of your spouse.

In Virginia, you can adopt an adult if they are your niece, nephew, or stepchild if they have resided within your home for at least three months before they become an adult. Also, you have to be 15 years older than them.

Generally, any unmarried adult or a married couple is legally eligible to adopt a child. Additionally, if you are a stepparent, you can adopt your spouse’s child they have legal custody over.

The Top Adoption Requirements to Adopt a Baby

Adoption requirements vary with the state that you reside in. However, there are some standard conditions that you need to fulfill to adopt a baby that most US states follow.

The legal age of adopting parents for adopting a child is 21 years and above. There is no upper age limit in any US state, but some states specify an age gap between the child and the parents.

It is mandatory that adopting parents need to be in good health. If there is any history of chronic health conditions or severe current health issues, then a statement from their doctor saying that they will be able to care for the child till they turn 16 years old is needed.

If you have any child abuse history, you will be prohibited from adopting a child.

If you have a criminal history, you may be prohibited from adoption. If the charges were not severe, you would have to give a personal statement and deposition.

No fixed income is specified, but the adoption agencies will assess your assets before adopting a child. It will include evaluating your assets, income, and medical insurance to ensure that you can raise a child.

Depending upon the state, the adoptive parents must have resided in the state for 60 days to one year. There is an exception for people in the military or adopting a child with special needs.

The home environment requirement is to ensure that the home is safe and secure for a child to live in. The home of an adoptive parent must be well maintained, safe, and in a safe neighborhood.

You might also like to read: How To Adopt A Child From The Philippines To the USA?

Generally speaking, it is legally possible for 18 year old to adopt 17 years old. However, several regulations and adoption laws prohibit such an arrangement. Also, there has to be a particular age gap between the adoptive parent and the child in most states.

Can I adopt my friend?

No, you can not adopt your friend.

Yes, 18 year olds can adopt in all the states aside from Colorado, Delaware, Oklahoma, American Samoa, Georgia, and Idaho.

Legally, there is no prohibition to stop a 19-year-old from adopting a 17-year-old in most states of the US, and it can happen in special circumstances. Still, specific regulations and laws prevent any such adoption.

In most states in America, there is no prohibition for an 18-year-old to adopt a 16 year old.

Can someone be adopted after 18?

Yes, in the US, some states allow the adoption of an adult after 18. There are certain circumstances, like the adult being mentally or physically unfit to care for themself or other conditions

How much does it cost to adopt someone over 18?

There is no fixed cost to adopt someone over 18. However, depending upon the adoption circumstances, it can be anywhere from $100 to $2000.

Can I be adopted by my step dad when I become 18 years old?

Yes, he can do it the moment you turn 18. Your birth father will be notified of the adoption but getting his consent is not essential. There are, however, specific criteria that you need to fulfill, like living with your stepdad for a certain amount of time when you were a minor. The requirements vary depending upon the state you reside in.

While it is not legally prohibited for a 19-year-old to adopt 17 years old, apart from the age requirement, some other regulations and laws prevent people from doing so. We have tried to cover a lot of ground on this topic. Thank you for reading. We hope you were able to find what you were looking for.