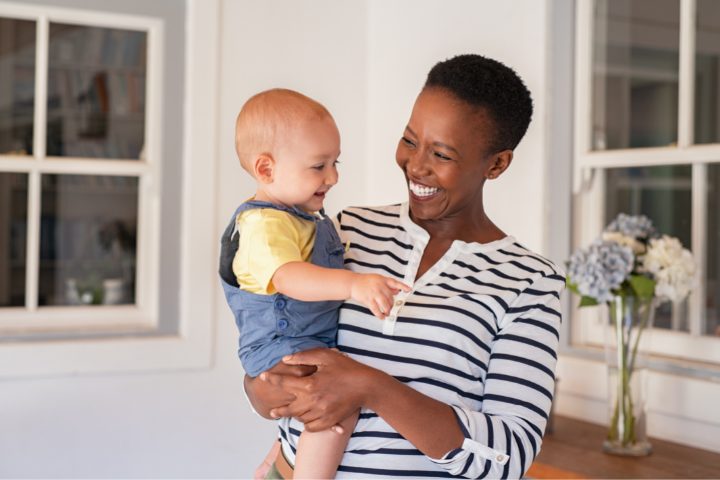 This is your one stop guide on how to adopt a child from the Philippines to the USA. We will discuss all th necessary details that you need to understand to get this done.

Adopting a child is a great way to contribute to society. You are giving the child a vast pool of opportunities and an excellent chance to live a better quality of life.

If you wish to adopt someone from the Philippines to America, this article will discuss about the processes involved, the time frame, the costs and everything else you need to know.

Can an American adopt a Filipino child?

Since America and the Philippines have a cordial relationship, due to which plenty of Americans adopt Filipino kids each year. Thailand also ranks very high among the best countries to adopt from as they can provide a lot of information about the child, such as their medical history. Their adoption program is also much quicker, less than two years.

Requirements By The American Authorities

The USCIS overlooks all these requirements and eligibility criteria. It is up to these authorities to decide whether a person is fit enough to bring a child to the U.S. from a foreign land under immigration laws. Some of the paperwork you will need to submit are as follows:-

Requirements By The Philippines Authorities

Who Can Get Adopted?

Adoption Agencies in the Philippines

There are plenty of good adoption agencies in the Philippines, and the main effort of the adoption service provider is to try and first place every child in domestic households.

The Philippines is a country that tries its best to place every child waiting for adoption in domestic households. It only looks toward international families who want to adopt a Filipino child when this is impossible,

What Are The Steps For Adoption?

What is the Child Citizenship Act?

The child citizenship act was passed in 2000. This act mainly has two provisions; both are meant for foreign-born kids. It allows foreign-born kids citizenship if adopted by U.S. citizens. This act focuses on children that were not born in the U.S. All the child needs to do is meet a particular set of requirements before turning 18.

What is the Estimated Time Frame for Philippine Adoptions?

Most of these children available for adoption are in the age bracket of two to fifteen years. On average, the waiting time frame for matching with a Filipino kid is 9.4 months. The waiting time can be extended if you want to adopt a kid from the Philippines to America.

Your waiting time for adopting a kid will start after you have given the application and after it has received approval from the authorities. If you want to consider the whole time, from providing the application right to getting a kid, it can take about 21 months.

Do You Have To Travel to the Host Country?

Yes, you have to travel to the host country of adoption frequently. One of the significant reasons for doing so is to get familiar with the kid and their culture so that the entire adoption process pans out smoothly.

What Is The Cost Of Adoption?

International adoption is very different from domestic adoption. The cost of adopting a child from a foreign country depends on which country you are assuming the child from.

On average, adoption can be somewhere between $32,000 and 66,000 dollars. You will need to travel to the host country to adopt the kid. In almost every adoption case, the parents need to visit the host nation regularly.

What is the most accessible country to adopt from?

China is among the easiest countries to adopt from. This also comes down mainly to their stable and predictable adoption program. China has an adoption program with a good structure and definition.

What is the maximum age of a child to be adopted in the USA?

In the USA, the maximum age by which a child can be adopted is 18. A child is legally free to be adopted from birth until they turn 18. You can also adopt a kid in the USA when you turn 21.

Can I adopt my nephew from the Philippines?

Can you adopt a child if you are single in the Philippines?

Yes, someone single in the Philippines can adopt a kid. It is also possible for you to adopt a kid from the Philippines if you live in America despite being single. The only condition here is that the single person adopting should be at least 25 years old.

How To Bring an Adopted Child to the US From a Hague Convention Country?

The Philippines is a Hague convention country. This means that your adopted child will get a immigrant visa; this will be the IR-2 immigrant visa. The authorities will hand out this Visa after finding your child eligible for moving into the country.
Note that when you adopt a kid from a Hague convention country, certain restrictions will prevent you from touching the kid through this process.

How to Bring an Adopted Orphan to the U.S. from a NonHague Convention Country?

Your first step for adopting an orphan to the U.S. from a non-Hague country is to hire an attorney. You can also hire an adoption agency that will help to guide you through the entire adoption procedure.
It is difficult for you to know all the legalities of a different country. So it is always best to seek legal help in such a situation. There are about 100 countries together in the Hague adoption convention. Remember to hire the services of a licensed adoption agency.

How to Bring a NonOrphan Adopted Child to the U.S.?

If you wish to bring a non-orphan child to the U.S. through adoption, you must submit an I-600A form. This form should also include the home study of the kid. It is up to the adoption board and council. If they approve of your application, you can adopt the kid as your alien relative. Remember to fill out this form before your child turns 16 because there are some complications in the adoption process.

Adoption is a great deed, and it can transform the lives of multiple people at the same time. Sometimes adoption is an excellent thing for both the adults and the kids as they are looking for someone to love.

This article covers every significant aspect of the process of adoption of a Filipino kid by a U.S. citizen. You can follow and study the information given in the above article to proceed with your application for the adoption of a kid.